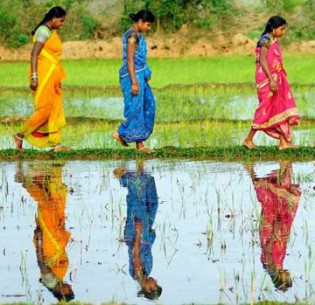 NEW YORK, New York, March 8, 2016 (Maximpact.com News) – “Women and girls are critical to finding sustainable solutions to the challenges of poverty, inequality and the recovery of the communities hardest hit by conflicts, disasters and displacements,” said Phumzile Mlambo-Ngcuka of South Africa in her message for International Women’s Day – today.

A member of the first democratically elected South African Parliament in 1994, she rose to serve as deputy president of South Africa from 2005 to 2008, the first woman to hold that position.

The UN agency she heads today was created in 2010 to direct UN activities on gender equality.

“The participation of women at all levels and the strengthening of the women’s movement has never been so critical, working together with boys and men, to empower nations, build stronger economies and healthier societies,” she said.

The theme for International Women’s Day 2016 is “Planet 50-50 by 2030: Step It Up for Gender Equality,” and communities throughout the world are taking steps to let their views be heard.

Investment and environment are linked in an event being held both online and in person by the Global Environment Facility (GEF) in Washington, DC.

Over breakfast, a Q & A discussion on why and how gender equality and women’s empowerment matter for environmental sustainability will feature participants from the World Resources Institute (WRI), Conservation International, the International Union for the Conservation of Nature (IUCN) and the World Bank, among others.

Members of the public can join in via WebEx meeting or join in by phone. Click here for connection details.

The World Bank is hosting a global live chat on a second draft Environmental and Social Framework that bank personnel believe is “better for people, the environment, and for our borrowers.”

The World Bank has consulted in 33 countries on this proposal, and now wants public comments in a live chat with an expert panel from the World Bank. People can submit questions in advance here .

In Europe, health issues are first and foremost.

To mark the day, the civil society network WECF has published “Women and Chemicals,” an examination of the impacts of highly hazardous pesticides, mercury, and endocrine disrupting chemicals on the health of women everywhere.

Initially called Women in Europe for a Common Future, but now using only the acronym WECF, this international network of 150+ organizations works for a healthy environment and gender-justice in over 50 countries.

Corinne Lepage, chair of the WECF Board of Trustees and a former French environment minister, is worried especially about endocrine disrupting chemicals (EDCs), which can interfere with the natural hormones in the bodies of not only females, but males as well.

“Although we know about the threat to environment and human health, the EU Commission so far has not been able to regulate EDCs,” Lepage worries.

“In particular women and men who are planning to have children, need to be better protected from and informed about EDCs,” LePage said. “This report is a good starting point to show the linkage between chemical exposure of women and increasing rates of diseases and that political action is needed now.”

Women may be exposed to toxins when they work as pesticide sprayers, waste pickers, house cleaners or plastics industry employees, and, of course, women consume products that contain toxins.

WECF is one of 68 organizations that co-signed a letter to the 28 environment ministers of the European Union urging them to call on the European Commission to immediately comply with the December 2015 ruling of the European Court of Justice in the case of Sweden vs. Commission on scientific criteria to identify endocrine disruptors.

WECF’s Alexandra Caterbow demanded, “Immediate steps have to be taken to end use of highly hazardous pesticides, to strictly regulate EDCs such as bisphenol A from consumer products and packaging, to ban mercury use in artisanal small gold mining, and to promote the use of safer substitutes and non-chemical alternatives.”

To celebrate the launch of its report, WECF will be hosting an Ask Me Anything on Reddit where the general public can ask questions on the findings.

Law enforcement for women is rising to the top as an important function to keep women safe.

UN Women, the Police Cadet Academy, Thailand Institute of Justice and the Embassy of Sweden came together to organize the Youth Dialogue on Gender Equality with Police Cadets in Nakorn Pathom, Thailand on March 7.

UN Women has partnered with the Royal Thai Police and the Office of the Attorney General in training police cadets and police investigative officers to protect women, end violence against women and implement the Domestic Violence Law.

In another part of the world, Palestinian and Israeli activists took part Friday in a demonstration in the West Bank city of Bethlehem calling for a better future for both peoples ahead of International Women’s Day.

On Monday in Jerusalem, victims of sexual abuse hugged each other after taking part in a project to speak out against sexual violence.

Some actions take the form of non-action. The UN Development Program in Afghanistan plans to stop publishing photographs on its website to highlight the plight of Afghan women, a UN official said Sunday.

Many actions today are a pledge of future action for gender parity.

The campaign theme hash tag of #pledgeforparity urges readers to take the pledge as champions of gender parity.

A host of corporate leaders have pledged to achieve gender parity in their own organizations and in the wider world, people such as Sir Richard Branson, founder of the Virgin Group; and Sir Suma Chakrabarti, president of the European Bank for Reconstruction and Development, who said, “Equipping women with the tools to achieve their full potential in the workplace empowers us all.” 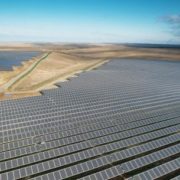 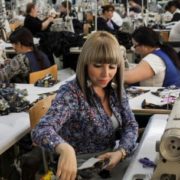 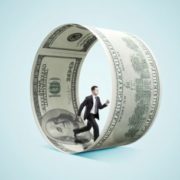 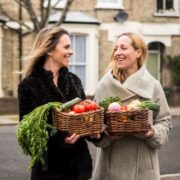 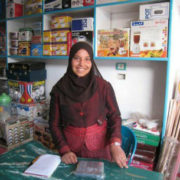 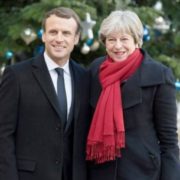 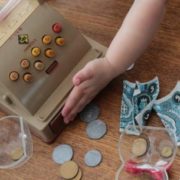 A Child's Right to Savings
0 replies

Always On: Living with the Internet of Things
Scroll to top