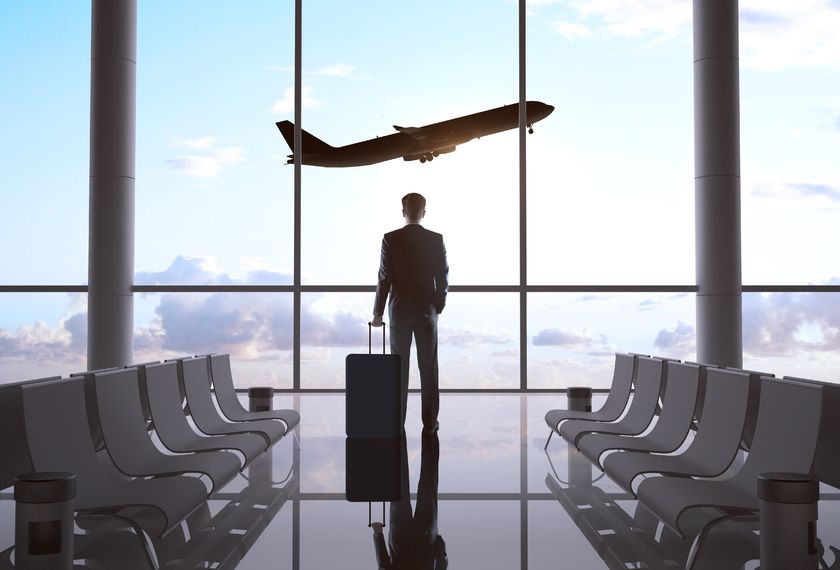 Venture capitalists do help startup firms by closely monitoring their development in person, and the availability of direct airplane flights between the two parties improves that oversight, says co-author Xavier Giroud, an associate professor of finance at the Massachusetts Institute of Technology’s Sloan School of Management (MIT Sloan).

“The effect is that those companies become more innovative,” he said.

Giroud acknowledges that it has long been “an open question” whether venture capitalist involvement actually adds value to startup firms.

The study indicates that venture capitalist involvement is “an important determinant of innovation and success,” the authors conclude.

The study pinpoints cases where direct flights were introduced between areas in which venture capitalists and startups had already established their business relationships.

In total, the study examined 22,896 startup companies and 3,158 venture capital firms over a period of 30 years.

The researchers also conducted a separate survey of 306 venture capital firms to see if the presence of direct flights increased the amount of contact venture capitalists had with the startups they had invested in.

About 86 percent of the respondents agreed that direct flights allow VCs to spend more time monitoring the firms in their portfolios.

In the model that Giroud, Bernstein and Townshend looked at, airports support performance by enabling ongoing VC engagement with more that can ease travel-time burdens for VCs who live more than a quick drive or train ride away from their startup firm.

The resulting engagement can, in turn, boost patent activity and long-term valuations.

Direct flights were shown to increase the probability of going public by one percent, and of having a successful exit via IPO or acquisition by 1.4 percent.

By tracking acquisitions and IPOs, along with the number and frequency of flights being offered at local airports, the study found that increased flight offerings might boost VC engagement within one to two years.

“I was very persuaded,” Matthew Rhodes-Kropf, an associate professor at Harvard Business School, told MIT News. “I think it’s a great paper. It’s very hard to get an [analytical] instrument that works like this.”

The findings also align with the opinion of Fred Wilson, a co-founder at partner at the VC firm Union Square Ventures. Wilson believes efficient travel options will even improve startups’ chances at getting funding in the first place.

“Investors value their time and focus it on markets that they can get in and out of easily,” Wilson wrote on his blog at AVC.com. “I think that has a big impact on where money flows.”

Among other things, the researchers found a wider dispersion of both startups and VCs than usually thought.

About 50 percent of startups and VCs in the study were located outside of Northern California, New England, and New York, the three areas most commonly associated with high-tech startups and investors.

“There are entrepreneurial firms all over the place,” Giroud observes.

Giroud suggests at least one way startups and communities can utilize the study’s findings – they can lobby for more connections between their nearest airport and the rest of the world.

“Suppose you want to promote entrepreneurship in a given area,” Giroud says. “One policy could be to promote the availability of [more] direct flights between the area and VC hubs.”

The paper detailing the study, “The Impact of Venture Capital Monitoring,” will be published in an upcoming issue of the “Journal of Finance.” Footsteps of a Responsible Traveller Why We Need Expert Consultants

Marketing Key to Return on CSR Investment
Scroll to top