SAN FRANCISCO, California, September 13, 2018 (Maximpact.com News) – Global leaders from across the private sector, local government and civil society are in San Francisco this week to showcase progress, unveil new climate commitments and to launch new platforms to work in partnership across sectors to accelerate implementation of the Paris Climate Accord. 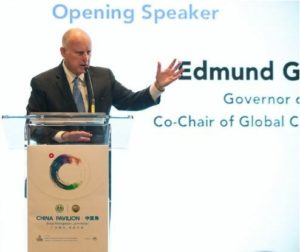 The Global Climate Action Summit runs from September 12 to 14 in many venues across San Francisco, under the theme Taking Ambition to the Next Level.

To keep warming well below 2°, and ideally 1.5 degrees C – temperatures that could lead to catastrophic consequences – worldwide emissions must start trending down by 2020.

The Summit will showcase climate action around the world, along with bold new commitments, to give world leaders the confidence they need to go even further by 2020 to meet the Paris Climate Agreement goals.

Many partners are supporting the Summit and the mobilization in advance including Climate Group; the Global Covenant of Mayors; Ceres; the C40 Cities Climate Leadership Group; BSR; We Mean Business; CDP, formerly the Carbon Disclosure Project; WWF; and Mission 2020.

China Gets a Warm Welcome

Governor Brown also welcomed China’s 120-plus attendees – the largest country delegation at the event. “China has taken this global summit very, very seriously and we hope to build on that in the months and years ahead as California, the U.S. and China, and Jiangsu Province in particular, work ever more closely to combat climate change,” said Brown at the opening of the China Pavilion at the Summit.

“Let’s leave this Summit more committed than ever to get to – not low-carbon, zero–carbon, and then minus carbon – a prosperous world for all,” said Brown in welcoming China’s top environmental officials and representatives from Chinese provinces, cities, business and civil society at the opening ceremony of the China Pavilion, which showcases China’s progress on its climate goals.”

Governor Brown held a bilateral meeting with Vice Governor Miao Ruilin of Jiangsu Province – California’s sister-state and one of the first provinces in China to join the Under2 Coalition – to discuss agreements signed by the Governor in Nanjing last year and in 2013 to expand cooperation on areas including climate, clean energy and technology.

On Monday, hundreds gathered outside the site of the Governors’ Climate and Forest Task Force meeting leading up to the Global Climate Action Summit.

From the Indigenous and Frontline communities organizing this protest, “People of the world are being led astray by polluting industries and elected officials promoting climate capitalist systems like carbon trading and carbon tax shell games. These systems do nothing to stop the fossil fuel industry from continuing to cause climate disruption. They allow the fossil fuel industry to continue to harm Indigenous people and communities around the world from extraction to transport to refining.”

“Today hundreds helped us demand that our Indigenous representatives from tribes and organizations that are resisting cap and trade schemes, and instead promoting real solutions be allowed to address the Governor’s Climate and Forests Task Force at the Parc 55 Hotel. Their voices were heard and they were given a chance to speak the truth [of] the tribal groups being courted by those promoting carbon trading in the place of real solutions to climate change.”

Food and Land Use Crucial to Climate Conservation

As a member of the Summit’s Advisory Committee, the global nonprofit WWF is coordinating the 30X30 Forest, Food and Land Challenge. The initiative calls on businesses, states, city and local governments, and global citizens to take action for better forest and habitat conservation, food production and consumption, and land use, working together across all sectors of the economy to deliver up to 30 percent of the climate solutions needed by 2030.

WWF is working with partners to unveil new efforts and commitments at the high-level thematic dialogues on land stewardship on September 13, such as:

WWF and its partners in We Are Still In will unveil new commitments from American businesses, mayors, universities and other U.S. actors on September 12 at the We Are Still In Forum.

Since its launch in June 2017, We Are Still In has nearly tripled in size to include over 3,500 signatories, collectively representing more than 155 million Americans and $9.5 trillion in U.S. GDP.

“For too long, land has been the overlooked piece of the climate solution. When we improve the way we manage our land and improve our food systems, we can help reverse the impact of human-caused climate change and get closer to keeping warming below 1.5°C,” said Manuel Pulgar-Vidal, leader of WWF’s global climate and energy program, and Summit advisory committee member.

“National governments need to follow the pace set by private sector and local leaders this week, looking for opportunities to enhance the ambition of their national climate plans through improved land stewardship,” he said.

The UN Framework Convention on Climate Change projects that current commitments made by the private sector and local government have the potential to halve the emissions gap between current trajectories and what is needed to stay below 2°C of planetary warming.

In the United States, for example, bottom-up progress can deliver half of what’s needed to achieve the country’s commitment to reduce its greenhouse gas emissions by 26-28 percent below the 2005 level in 2025.

“New targets from business and local leaders are a critical first step but alone they are not enough to transform our transportation, food and energy systems,” said Lou Leonard, senior vice president of climate change and energy, WWF-US.

“To change our trajectory, this Summit must generate new partnerships and new ways of working. In the U.S., this model of radical collaboration is working through efforts like the We Are Still In coalition. Together, unusual partners across American society are coming together to implement their goals,” enthused Leonard. “We can go further and reach higher by partnering across sectors of the economy to drive change.” 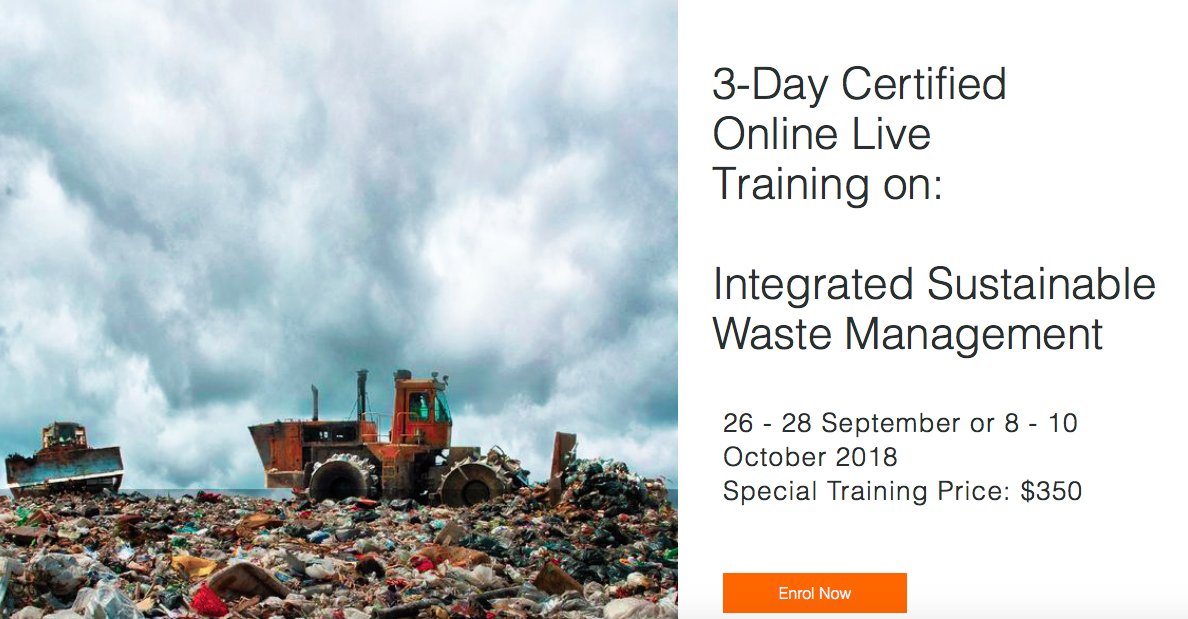