SYDNEY, Australia, March 15, 2018 (Maximpact.com  News) – Thousands of honey bees are flying around Australia and Brazil with mini sensors on their backs as part of a world-first research program to monitor their movements.

The point is to capture and analyze swarm sensing data so that farmers and fruit growers can maximize the benefit they receive from this free pollination service, courtesy of the bees.

And it will allow beekeepers and farmers to monitor for any biosecurity risks.

The tiny backpacks are just a quarter of a centimeter square. The tiny radio frequency identification sensor works by recording whenever a bee carrying one passes a particular checkpoint.

The information is then sent remotely to a central location and the researchers in Australia and Brazil can build a comprehensive three-dimensional model and visualize how the bees move through their environment.

“We have already attached the micro-sensors to the backs of thousands of bees in Tasmania and the Amazon and we’re using the same surveillance technologies to monitor what each bee is doing, giving us a new view on bees and how they interact with their environment,” said CSIRO‘s Paulo de Souza.

“Once we have captured this information, we’ll be able to model it,” he said. “This will help us understand how to manage our landscapes in order to benefit insects like bees, as they play such a key role in our lives.”

Bees are the world’s most prolific pollinators of food crops. Because roughly one-third of all human food relies on pollination, bees contribute billions every year to the global economy. Healthy bees are a sign of a healthy agricultural industry.

But honey bee populations in many parts of the world are at risk from interacting factors such as agriculture intensification, bee pathogens, changes in bee food supplements and pesticides.

Of great biosecurity importance is the dreaded Varroa mite, a parasite that feeds on the blood of bees and transmits pathogens that kill off bee populations.

The international team from Australia and Brazil fitting the bees with sensors and managing the data that results, includes researchers from Brazil’s Vale Institute of Technology and Australia’s CSIRO, the agency of the Australian federal government responsible for scientific research in Australia.

Thousands of bees in Australia’s island state of Tasmania are already tagged with the mini sensors developed by CSIRO.

CSIRO’s Swarm Sensing Project is a partnership with the University of Tasmania and receives funding from Vale, a global mining company.

Working with their partners at the Vale Institute of Technology in Brazil, CSIRO has taken the technology to the Amazon, allowing the team to monitor and compare behavior between bee colonies in the two regions.

The CSIRO sensors, which one day may be used on fruit flies and mosquitoes, will be able to capture information about our world with unprecedented density and in locations not previously accessible.

The sensors are 2.5mm x 2.5mm in size and weigh about five milligrams each. A new generation as small as 1.5mm x 1.5mm is being designed. Smaller sensors will interfere less with the insect’s behavior.

The next generation of sensors will be even more advanced, says CSIRO. It will be able to generate power from insect movement and store the energy in batteries. It might even have tracking capability that will follow an insect’s movement in real-time.

If they can model the movements, the research team says it can recognize quickly when their activity shows variation and identify the cause.

In Brazil, Gustavo Pessim of Vale explained via video, “Basically, what we have is an electronic tag that we stick on the bee’s thorax.”

“Every time a bee passes through a system of antennas that we have here, a reading of this movement is made. This way we can keep track of each bee and is doing on any particular day and also what its life expectancy is.”

Pessim said, “We have a computer that controls RFID tags reading antennaeas. It’s a radio frequency technology. It’s a lot like the badge system we have for getting in and out of the company.”

Besides controlling the antennaes, the Vale system stores all information on the behavior of the bees. “Eventually,” said Pessim, “when we do data analysis we bring in another computer and collect the information with a network cable.”

The Amazon region has more than 200 species of bees with great variation in size, body shape and floral visitation patterns.

They marked them with microsensors and released them in the field to study their behavior. How far they fly, how they return.

Pessim calls this technology innovative “in the sense that a similar technology did not exist in terms of size and cost.”

“I am very proud to be part of this project because it combines science and technological innovations both in terms of electronic and biological development,” said Pessim. “We can put them together to improve the life of small local producers who will have an income improvement when we get the results of this experiment.”

Featured Image: Bee fitted with a tiny sensor less than a quarter of a centimeter square explores flowers. (Photo courtesy CSIRO) Posted for media use 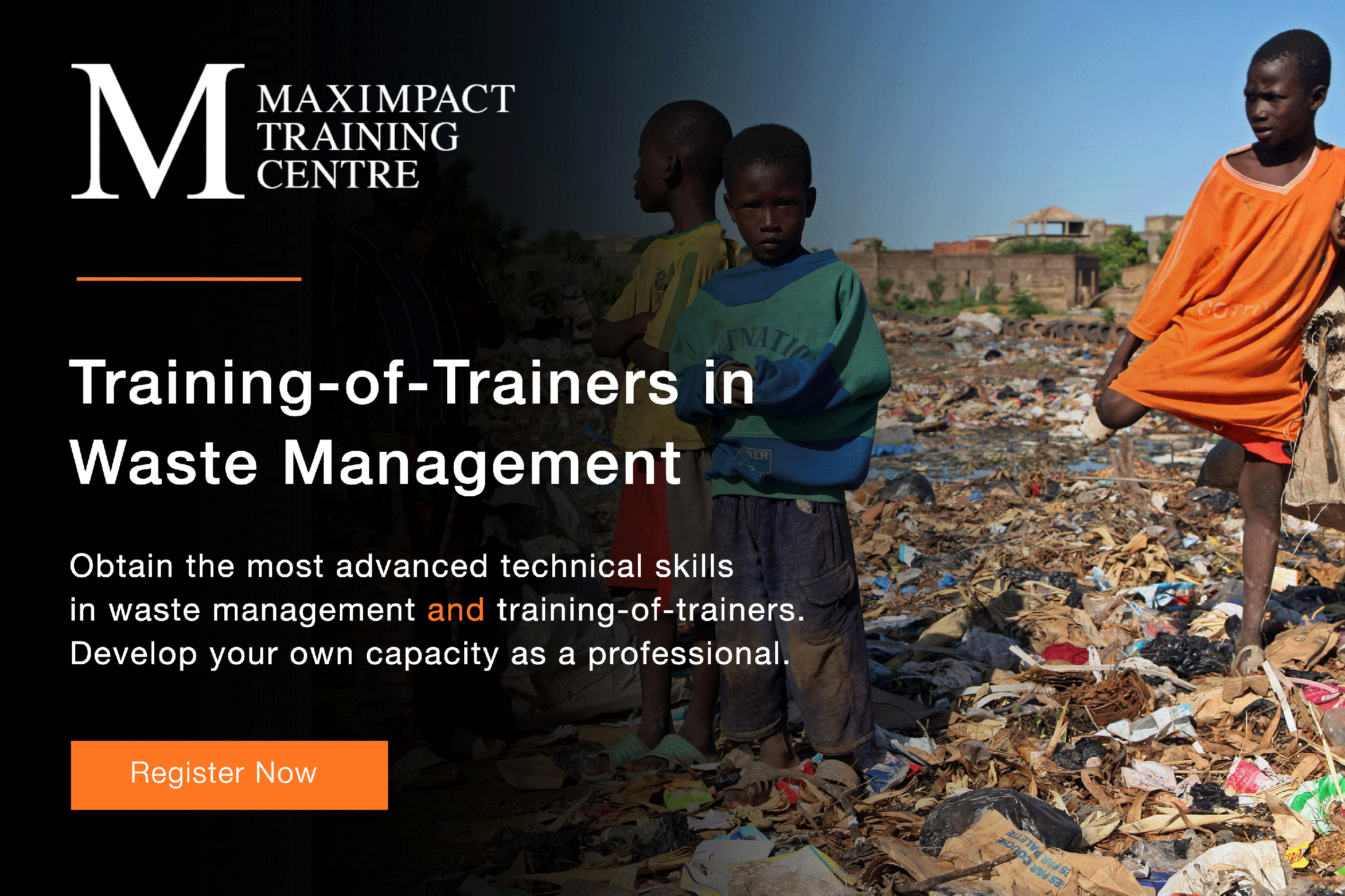 First Flight 'On Wings of Waste'